Six Credibility Robbers That Recruiters Use 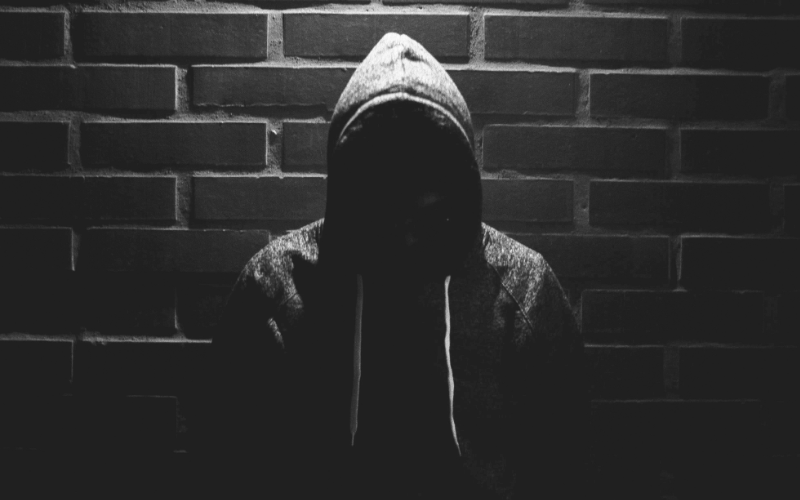 We all know recruitment is a competitive business. Winning business from clients is hard enough. But there are certain “habits” that are widespread – endemic, even- in the industry that are making it even harder.

I’ve consulted with 14 “clients” (line managers and HR professionals who are targets for professional recruiters) and used my own insider knowledge to come up with my top six credibility robbers. If you or your colleagues use these phrases repeatedly, you could just be sabotaging your own efforts.

To discuss how you can enhance your team’s credibility, contact Alison Humphries on using the contact form here or by calling +44 (0)7720 677 557. 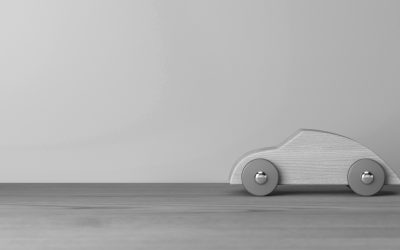 Poor communication costing you time and money? Here’s how to avoid it

Regular readers will know already that I broke my arm and foot while on holiday. Consequently, I am relying on taxis... 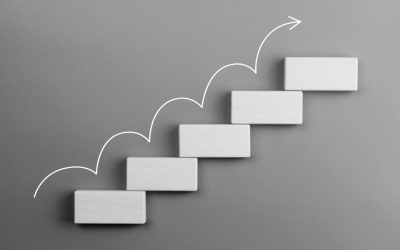 One of my clients, Matthew, rolled his eyes at our last meeting. “Clients have become such tarts! They’ll engage with... 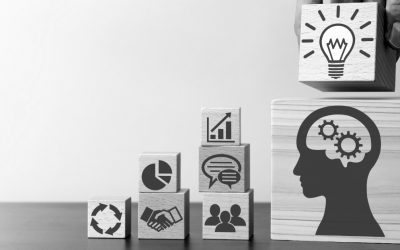 Recruitment training online: back-up and top-up, but don’t mistake it for the real thing

Everyone who knows me also knows that I am a dedicated champion of L&D. It’s central to performance. I took a...

Use the contact form to send a message to Alison Humphries directly or book an telephone consultation.